Clean air on the site 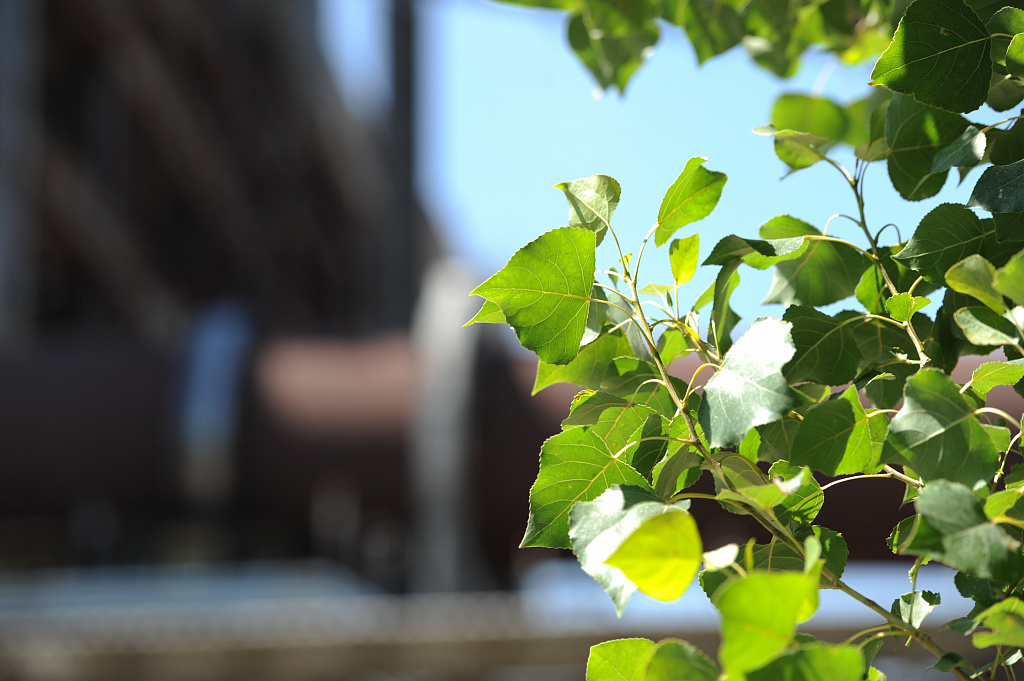 NLMK Group has been taking steps to reduce its impact on air quality for many years, improving working conditions and creating a clean environment in the surrounding areas.

These projects have already made an impact: despite almost doubling steel production since 2000, NLMK Group companies were able to nearly halve emissions to 20.3 kg per tonne of steel, which is very close to the best available technology level of 18.9 kg per tonne. Lipetsk, which is home to the Group’s main production site, has become the least polluted steelmaking city in Russia.

In 2014, NLMK Group embarked on a large-scale project enabled by Siemens VAI to upgrade exhaust ducts and systems for capturing and cleaning emissions at Novolipetsk’s BOF shop.

Siemens VAI are providing engineering services and supplying the key process equipment to build a system for capturing and cleaning fugitive emissions; and replacing the exhaust ducts of two converters that have a total annual capacity of 5.23 million tonnes of steel.

Scheduled to be completed in 2019, the improvements are expected to reduce the shop’s emissions by more than half (to read a press release on the issue.

A number of gas cleaning equipment installation projects are underway at Novolipetsk’s blast furnace shop. These projects will help remove most of the exhaust gas dust.