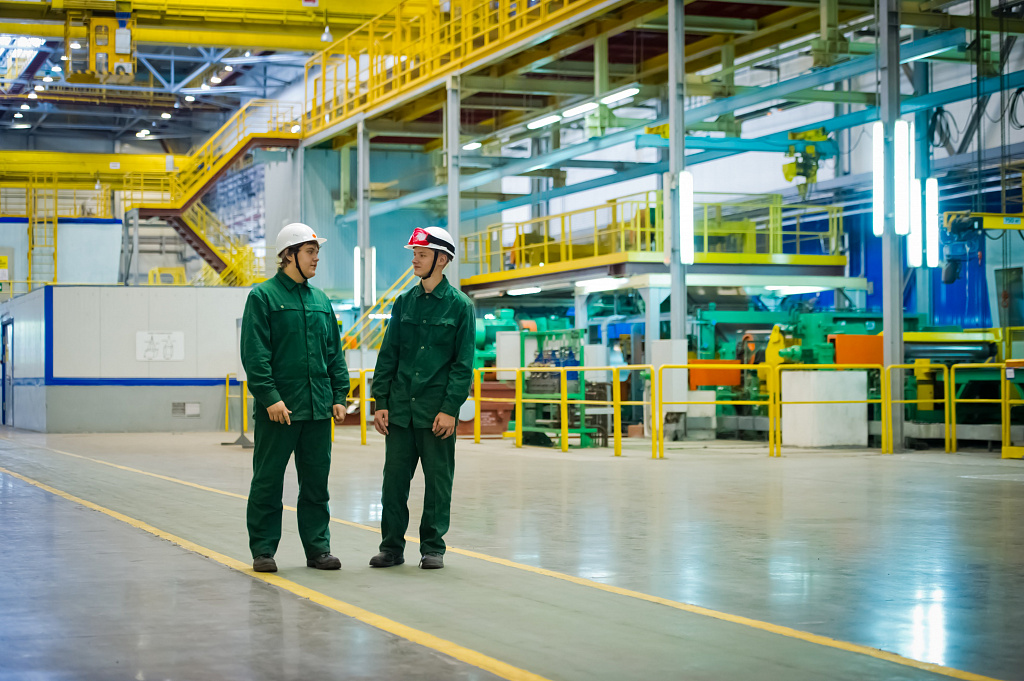 NLMK Group embarked on a large-scale upgrade of industrial lighting enabled by Philips in early 2011.

Seemingly simple energy saving methods such as replacing incandescent light bulbs with energy saving ones (both for indoor and outdoor lighting) and installing photocell switches and remote lighting control systems have had a significant impact:

58% reduction in electricity consumed by lighting at Novolipetsk
12 MW in energy savings achieved at the Lipetsk site. This is equal to the electricity needs of a city district or a small town of 1,000 households.
>260 million rubles in annual savings from lighting upgrade projects carried out by Novolipetsk, Altai-Koks and NSMMZ
60 million rubles in expected annual savings from projects run by VIZ-Steel and Stoilensky