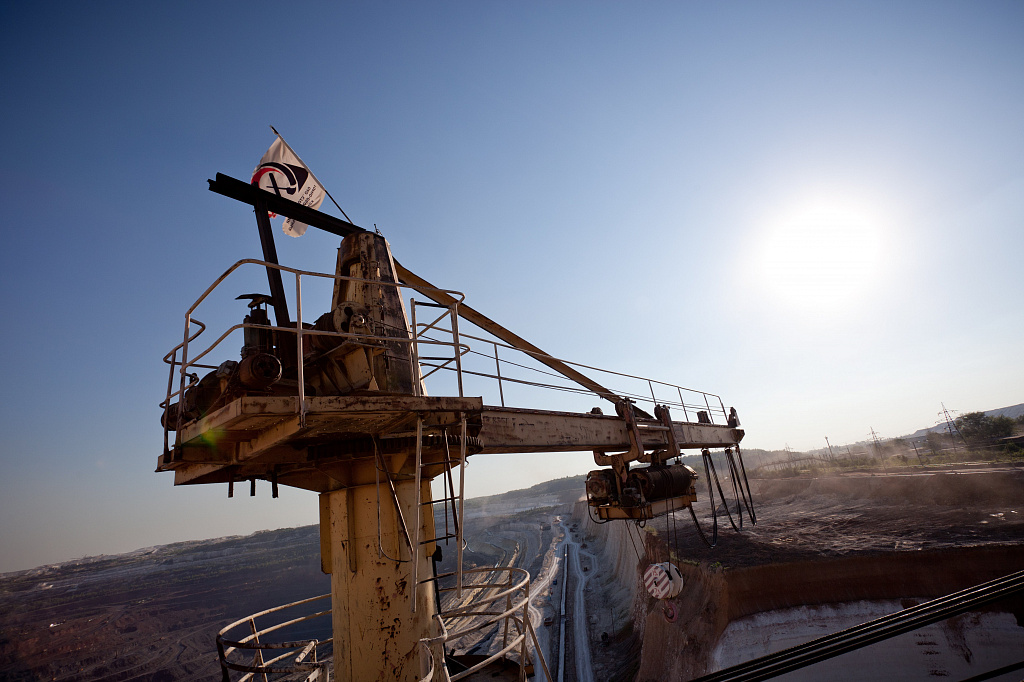 Gangue will be thickened and pumped to the tailings pond for storage, with 80% of the water used for their transportation reused in the beneficiation process. The technology addresses the need for increased capacity of the tailings transfer pipeline system, as well as for storing tailings in places where slurry cannot be transported using a gravity system and where transporting the entire amount of water would be inefficient.

The project aimed at adopting new methods of processing, transporting and storing tailings consists of three phases scheduled for completion in 2013, 2015 and 2017, respectively. Stoilensky plans to fully switch to the new tailings transfer technology by 2018.

Thickener No. 1 and infrastructure facilities were built during the first phase of the project; the second and third phases will include three more thickeners and a slurry pumping station, as well as expansion of pumping station No. 3 and installation of extra pumping equipment.

The first phase was completed in 2013. Utilization of the thickener reached a record high of 0.9 tonnes of slurry per square metre per hour during the first 18 months of operation, which is one third higher than the level achieved in Canada and the US.