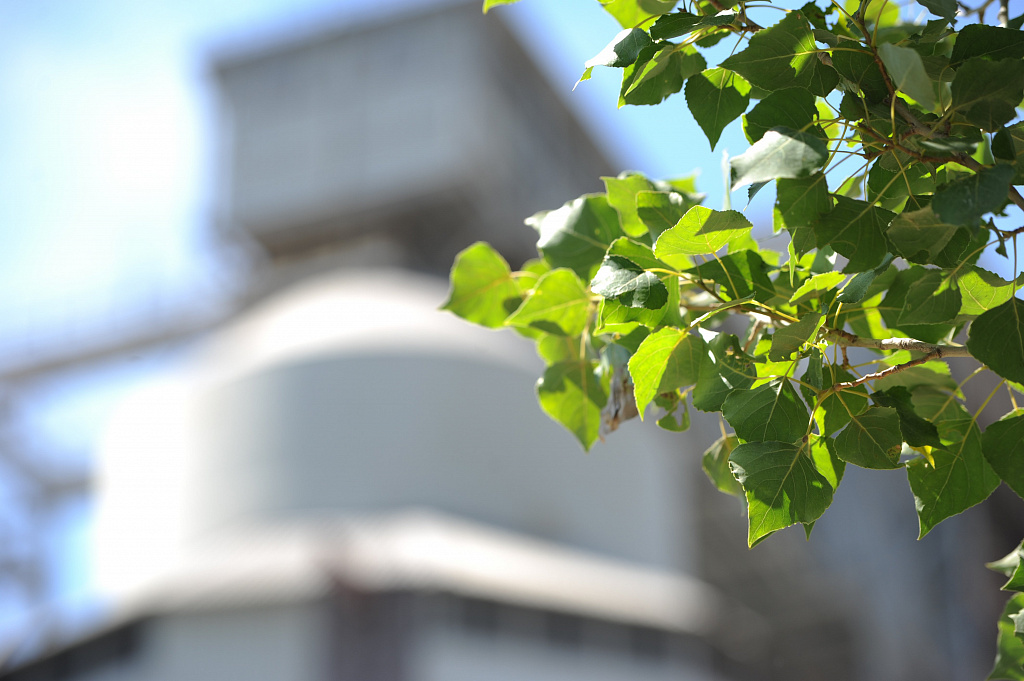 Lipetsk has been officially recognised as the least polluted region capital in Russia’s Central Black Earth economic area; and number one on the list of environmentally friendly Russian cities with steelmaking as the mainstay of the economy.

According to data from the Voyeykov Observatory, the main research centre of the Federal Service for Hydrometeorology and Environmental Monitoring, the city of Lipetsk has been officially recognized as the ‘cleanest’ steelmaking centre in Russia and one of the cleanest cities in Russia’s Central Black Earth economic region since 2014.

The Integrated Air Pollution Index (IAPI) was developed and is measured by the Federal Service for Hydrometeorology and Environmental Monitoring (Roshydromet); and is used by the Ministry of Natural Resources and the Environment to assess the level of air pollution in Russian cities. The index is based on average annual concentrations, measuring chronic, long-term air pollution.

IAPI is calculated by measuring levels of important region-specific air pollutants, taking into account the degree of hazard. For Lipetsk, this includes concentrations of dust, carbon monoxide, nitric oxide, phenol and formaldehyde.

Thanks to environmental protection measures implemented at the Lipetsk site, the Integrated Air Pollution Index (IAPI) in the city of Lipetsk fell by a factor of over 10 between 2000 and 2020.

The only steelmaking city in the low air pollution category is Gubkin in Belgorod Region, where Lebedinsky GOK is located. In our neighbouring regions the situation with air pollution is more severe: the index is 3.7 in Belgorod, 4.2 in Bryansk, 4.4 in Kursk, 4.8 in Tambov, 4.9 in Oryol and 8.0 in Voronezh.

Since 2000, the plant has invested close to RUB 46 billion in environmental measures, which has reduced the rate of specific emissions into the atmosphere by half, reaching the level of best available technologies.

In 2009, the Lipetsk site, which accounts for about 80% of NLMK Group's production, introduced closed water-loop system completely stopping industrial effluents into reservoirs.

In 2014, the company commissioned a biochemical wastewater treatment plant for coke and chemical operations. It is a unique environmental protection complex, which increased the quality of water treatment for reuse in a closed water-loop system 20-fold.

In 2020, NLMK Lipetsk completed massive overhauls of Blast Furnaces No. 4 and No. 6, and BOFs No. 2 and No. 3. NLMK Lipetsk also launched an anhydrous cooling system for blast furnace slag enabling a 3.5x reduction in hydrogen sulphide emissions in the corresponding area and keeping the smell from this chemical compound to a minimum. As a result, in 2020, the company reduced its gross emissions by 1.5% despite growing steel output.