NLMK Group announced the launch of its new Strategy 2022 and changes to its dividend policy.

NLMK has the most competitive cash cost among global manufacturers and one of the highest profitability levels in the industry. In 2017, the Company generated $10.07 billion in revenue and $2.66 billion in EBITDA. As of 31 December 2017, Net debt/EBITDA stood at 0.35х. The company has investment grade credit ratings from S&P, Moody’s and Fitch. 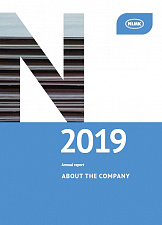 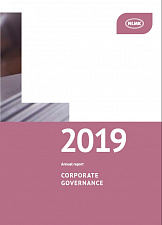 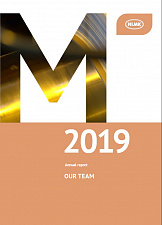 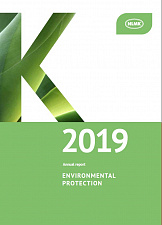