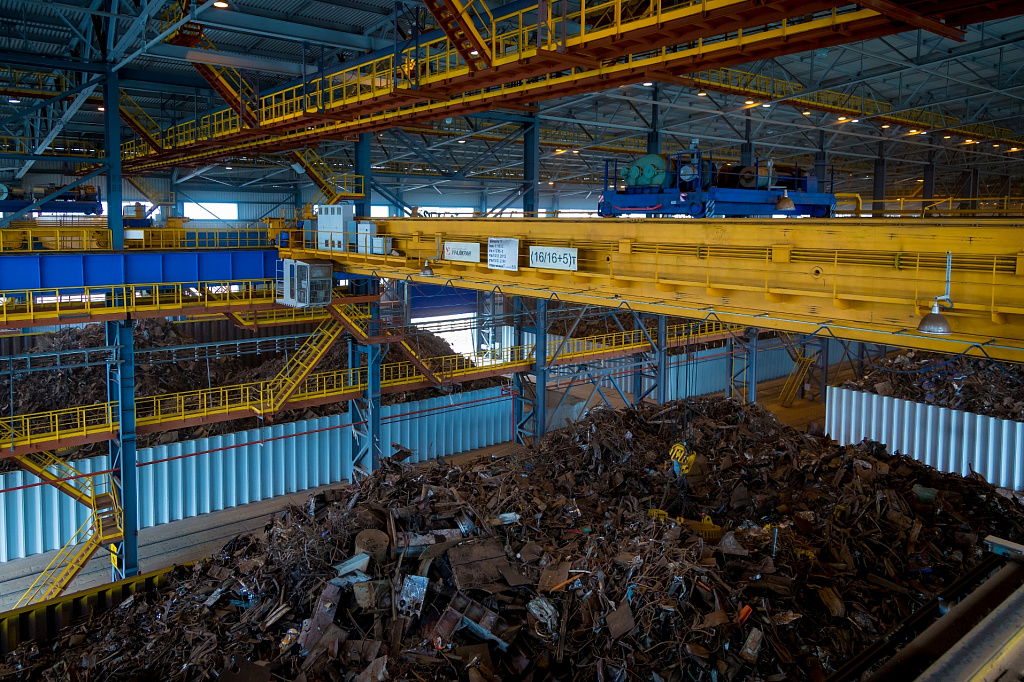 NLMK Group, a global steel company, has launched a new digital service based on machine vision and artificial intelligence at its site in Kaluga to determine the type and quality of scrap supplied to the plant. The solution saves employee time required to control incoming products, boosts rail car turnover, and improves the quality of supplier relations.

Industrial cameras installed at NLMK Kaluga’s prep station transmit a video stream to the system that analyses each unloaded layer of raw materials in all rail cars. The service can also block the unloading of banned, for instance, potential explosives.

Based on an accurate analysis of each delivered scrap batch, the service generates a report for each rail car. All the photos and videos linked to the rail car register are stored in the service history. Raw material acceptance reports containing layer-by-layer images of car unloading are available for the suppliers via NLMK Group’s portal.

In 2022, the digital service will be rolled out to NLMK Group’s production site in Lipetsk, and later on, to the other sites of the Group.

NLMK Group’s steel products are used in various industries, from construction and machine building to the manufacturing of power-generation equipment and offshore wind turbines.

NLMK has a highly competitive cash cost among global manufacturers and one of the highest profitability levels in the industry. The Company has investment grade credit ratings from S&P, Moody’s, Fitch, and Expert RA.

NLMK’s ordinary shares with a 20.7% free-float are traded on the Moscow Stock Exchange (ticker "NLMK") and its global depositary shares are traded on the London Stock Exchange (ticker "NLMK:LI"). The share capital of the Company is divided into 5,993,227,240 shares with a par value of RUB1. For more details on NLMK shareholder capital, please follow the link.

For more details on NLMK Group, please visit our website.

Join us in social media